We are members of the Association of Leasehold Enfranchisement Practitioners (“ALEP”), formed of professionals who specialise in this area of work.

With offices in Bromley, Acton and Balham we provide lease extension and enfranchisement valuation services throughout London and the South East. 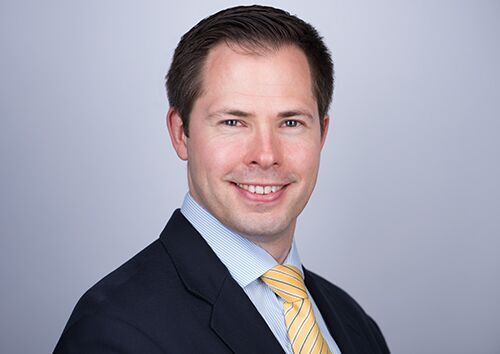 David is a Chartered Surveyor and RICS Registered Valuer. After graduating from Oxford University in 2003 he spent a year working in the residential property market in New York before joining Colliers International in London, where he built up his experience in investment valuations and qualified in 2008.

David went on to join Robsons in 2011 and has carried out a range of Leasehold Reform valuations on behalf of flat owners and freeholders, including lease extension, collective enfranchisement, Right of First Refusal and 1967 Act valuations.

David is head of the Leasehold Reform valuation department at Robsons and was elected onto the committee of ALEP in 2013 as one of the valuer representatives. 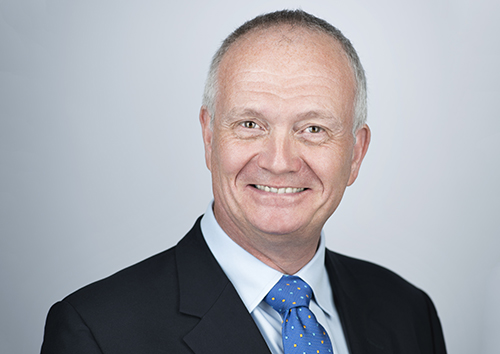 Laurence is a Chartered Surveyor and RICS Registered Valuer. He originally qualified as an Associate of Incorporated Society of Valuers and Auctioneers in 1986 before joining Robsons in 1987. He became a Fellow of ISVA in 1992 and a Fellow of RICS in 2000.

Laurence is the Manager of the Acton office and has a vast experience of valuation and surveying work predominantly in West and North West Greater London, including lease extension and collective enfranchisement valuations on behalf of flat owners and freeholders. 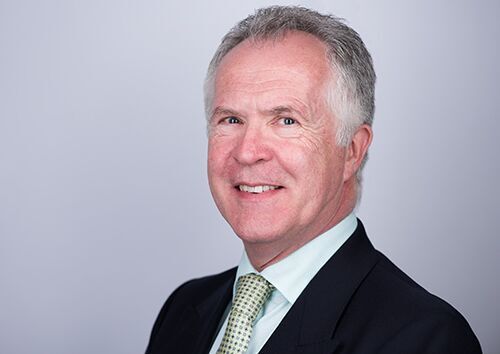 Ray is the Managing Director of Robsons, who started his own practice in 1982, having previously worked at Gardiner and Theobald in London where he qualified as an Associate of Royal Institution of Chartered Surveyor in 1975 and was elected as a Fellow in 1988.

Ray is also a RICS Registered Valuer and has carried out a range of Leasehold Reform valuations on behalf of flat owners and freeholders.